UPDATE: Also, this is inadvisable: 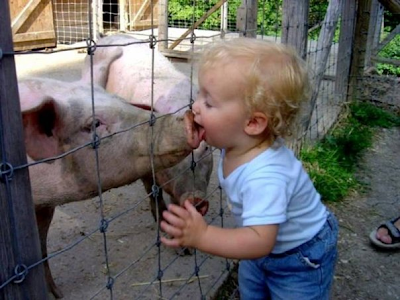